The main source of inspiration for this installation is based on a series by Tom Marioni, which began in 1970. His installations were later published in a book entitled Beer, Art, and Philosophy: The Act of Drinking Beer with Friends Is the Highest Form of Art. Eoin and Jason found strong similarities in work ethic and the desire to create. The gray area existed with the aesthetic of their individual pieces. Many times they found themselves discussing and often arguing the various parameters of art while drinking beer. Sketches and notes would pile up, most written on bar napkins or beverage coasters. Drinking became a ‘form of social fabric’ and the topic consistently was art. Similarly The Ping Pong Gallery in SF began a series of events entitled Live and Direct. In March of 2009, the gallery hosted an event in which the gallery provided beer in an empty space and the audience interacted within the confines of the white walls. The installation for An Indian and an Irishman Walk into a Bar materializes the social connection and common ground with which they as diverse creators find. 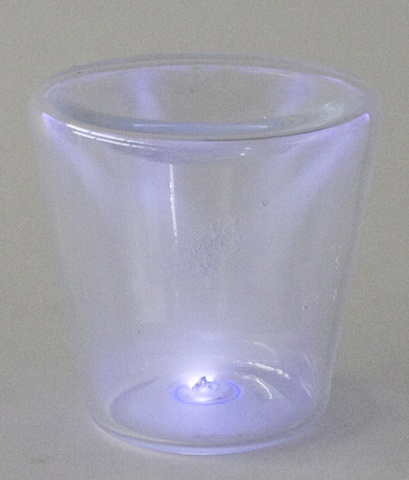 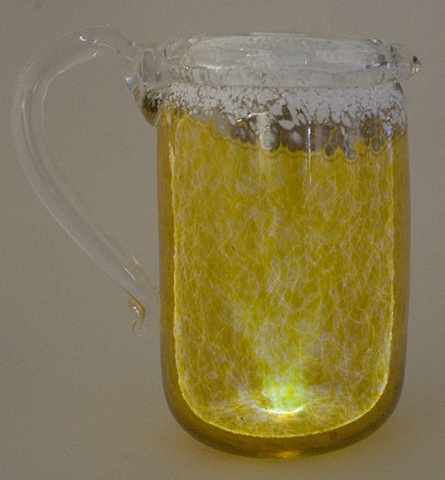 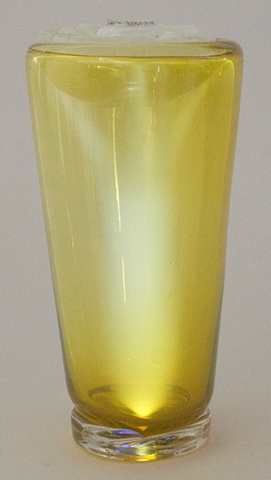 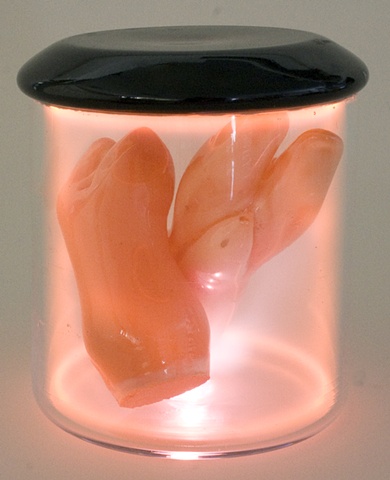 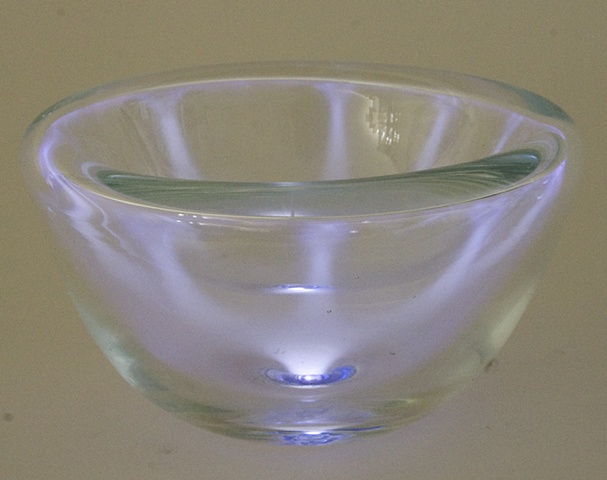 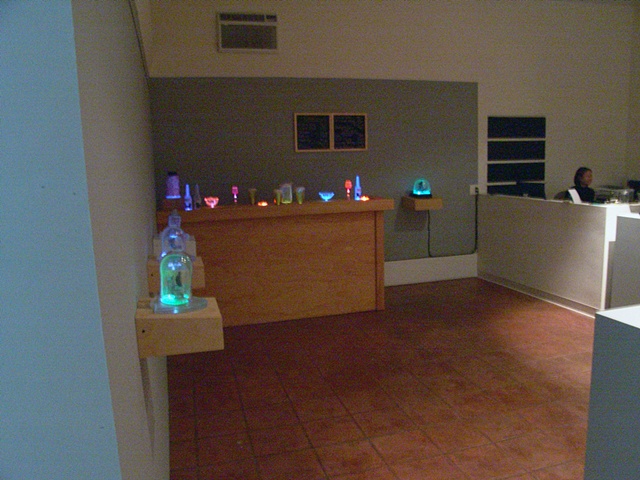 An Indian And an Irishman Walk Into a Bar 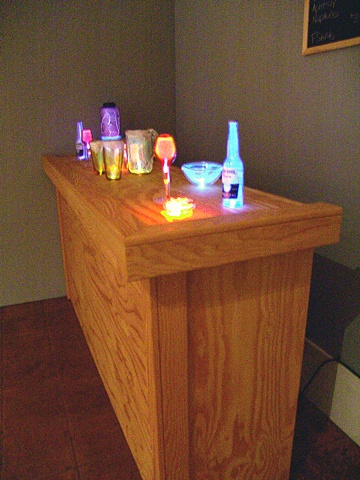 An IndianAnd An Irishman Walk Into a Bar 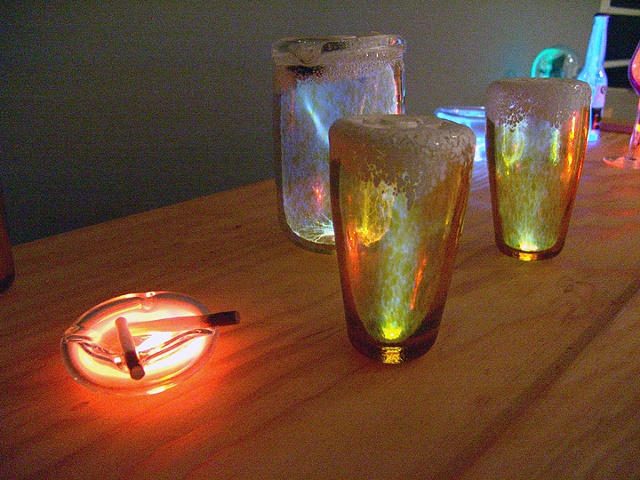 An Indian And An Irishman Walk Into a Bar 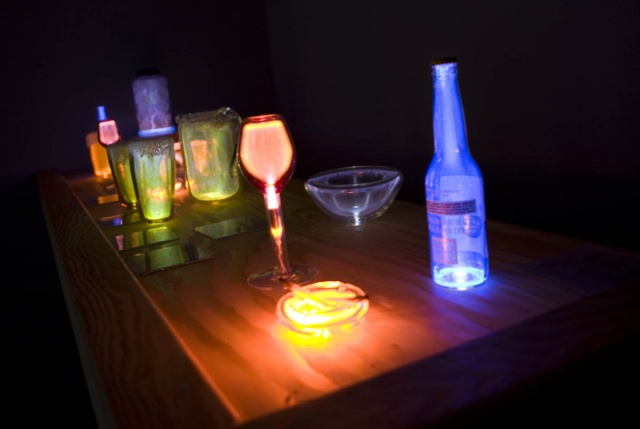 An Indian and an Irishman Walk Into a Bar 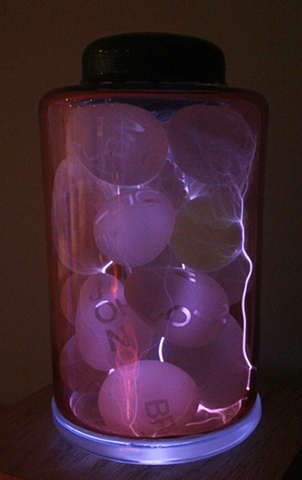 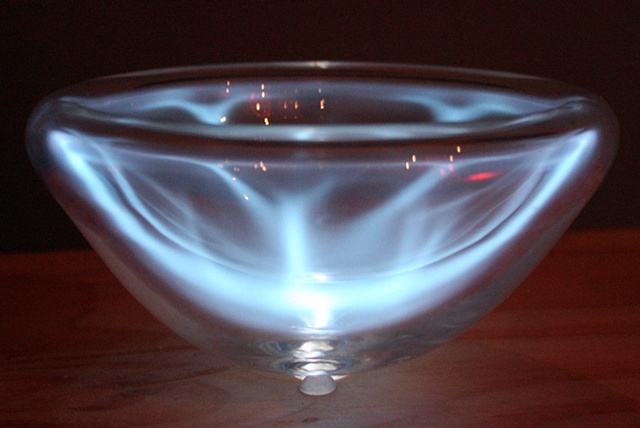 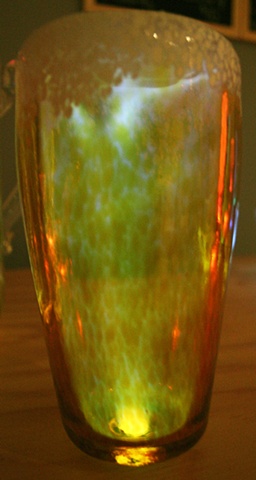 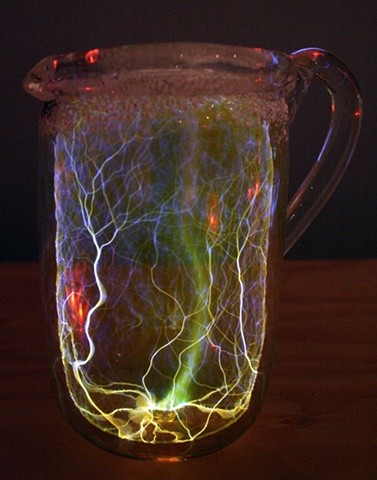